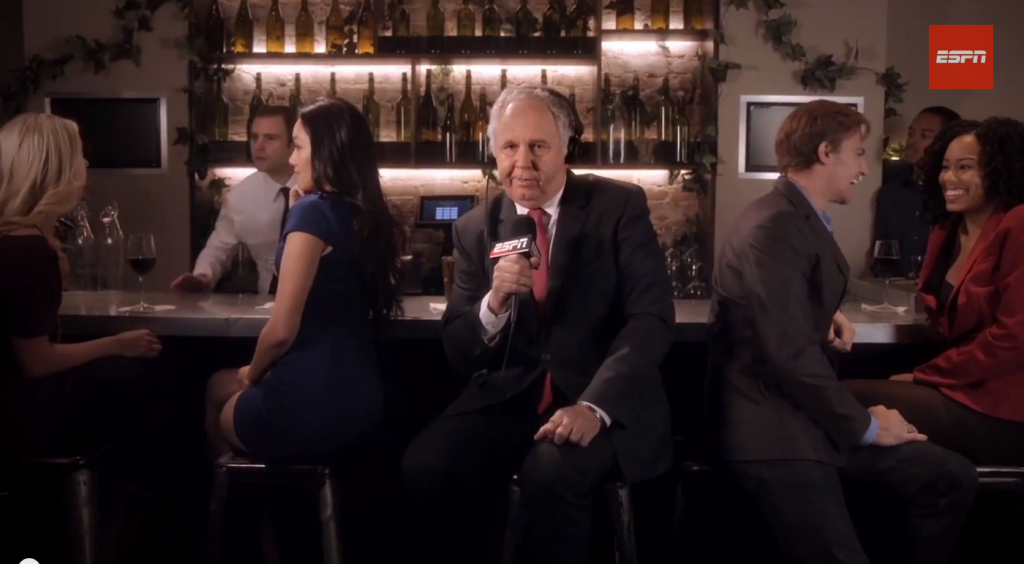 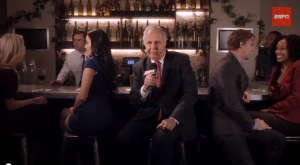 It won’t be long until I’m blessed with Sir Ian Darke’s colorful commentary on football’s biggest stage. Yes, the World Cup is right around the corner and the advertiser campaigns are rolling out!

Some of these campaigns are brilliant while others were typical and didn’t manage to live above the fray (those won’t be mentioned here).  Coca-Cola launched “This is the World’s Cup” campaign with One World One Game which makes me not want to sell my quarter final ticket  and enjoy and head to Marcana stadium on July 4th. Without a doubt Coca-Cola and ESPN presented the only ads that mattered, managing to break through the clutter with these spots.

Coca-Cola: This is the World’s Cup

Coca-Cola, official FIFA sponsor, have always brought their A game. (My all time  favorite spot of 2010 was  Celebration). This year they did not disappoint and stepped it up A LOT.The overarching theme of  this campaign is the use of  football as a powerful medium to overcome personal struggle and hardships. Sports as an outlet. This is not a new concept by any means but the way in which it was executed so beautifully is just FLAWLESS.The campaign was anchored with the “One World One Game” and expands with a series of shorts profiling football teams from around the globe, from grannies in South Africa, to a blind team in Brazil. These impeccable narratives are supported by #TheWorldsCup a unifying digital execution driving users to submit pictures to become part of the first ever World Cup flag making history. Loveeeee it! Yes I’m a little bit biased because I pitched a similar execution before. Great minds think alike

One World One Game

I am beyond  delighted  that Sir Ian Darke  (yes I knighted him because he is soo deserving of that title) is shining and flourishing in all his glory here.For those that don’t know who he is, in short  he is a man masterful with worldplay ,he introduced ‘champagne football’ into my life and for that he will remain my fave. In this ESPN spot Darke commentates on a very awkward date delivering  some of his classic lines. Enjoy!

I’m curious to see what other sponsors like J&J have planned. What are your favorite ads so far from past and present?
Coca-ColaESPNIan DarkeWorld Cup 2014