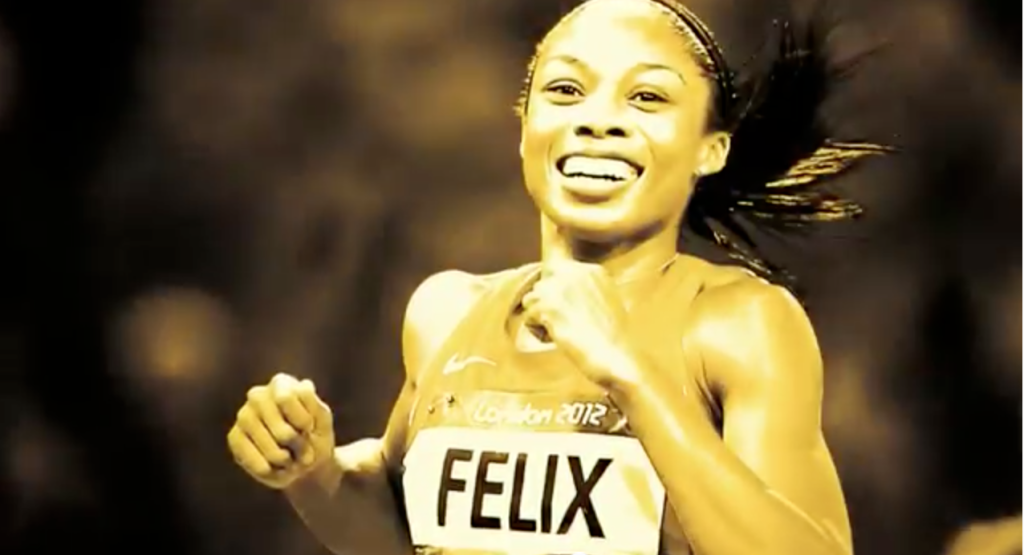 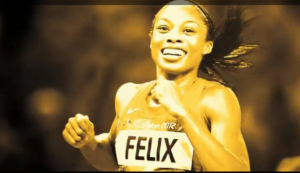 It’s safe to say that mostly EVERYONE had Olympic fever. From Team Jamaica dominating the track to Michael Phelps’ rise to becoming a legend; social media chatter around the games were strong and loud. Equally buzzed about were the Olympic ads. Most Campaigns were 360 and had strong digital and mobile  tie-ins. It is clear that advertisers spared no expense. NBC reportedly brought in an estimated 1 billion dollars in ad revenue (I supposed they somewhat broke even as the network had to pay the Olympic Committee 1.18 billion for exclusive broadcasting rights). Some ads missed the mark entirely *cough Apple* while others were spot on. With the closing ceremony tonight, it’s only fitting that we count down the best olympics ads.

P&G delivered the best campaign starting with their Thank You Mom spot. There is also the Raising an Olympian webisodes series. I rarely  get emotional but  some of these videos left the kid a little choked up especially Gabby Douglas and Shawn Johnson’s’ stories.

I dare you not to to get emotional watching any of these spots. Editor of this series, I salute you!  You were able to stir up raw emotions …great storytelling!

2. AT&T-Rethink Possible
How did they integrate the results into these ads so damn fast?!? These spots were on air literally less than 24 hours after the live results.I’m in awe of the post-house that was able to turn this around in such a short amount of time! Guess there was a legitimate reason for NBC’s tape delay after all
AT&T also had the My Journey ads which integrated phone usage  in the athletes’  journey to London. #LOCHTENATION…that is all
3.VISA- Join the Global Cheer
Seriously how many reads did Morgan Freeman do?! He must have been in the studio for days! There are The Difference spots AND  Congratulations spots as well.
Congratulations Allyson
Join the Global Cheer
4.Coca-Cola*
5. Citi Bank
Just Like Us
Honorable Mentions:
McDonald’s
Nike
*I wish Coca-Cola did a Celebration spot for the Olympics.The spot below ran through the 2010 World Cup tournament and truly captured the spirit of the game. It would’ve been cool if  they did a similar execution ….Ezekiel Kemboi’s victory dance anyone LMAO
AdsOlympics