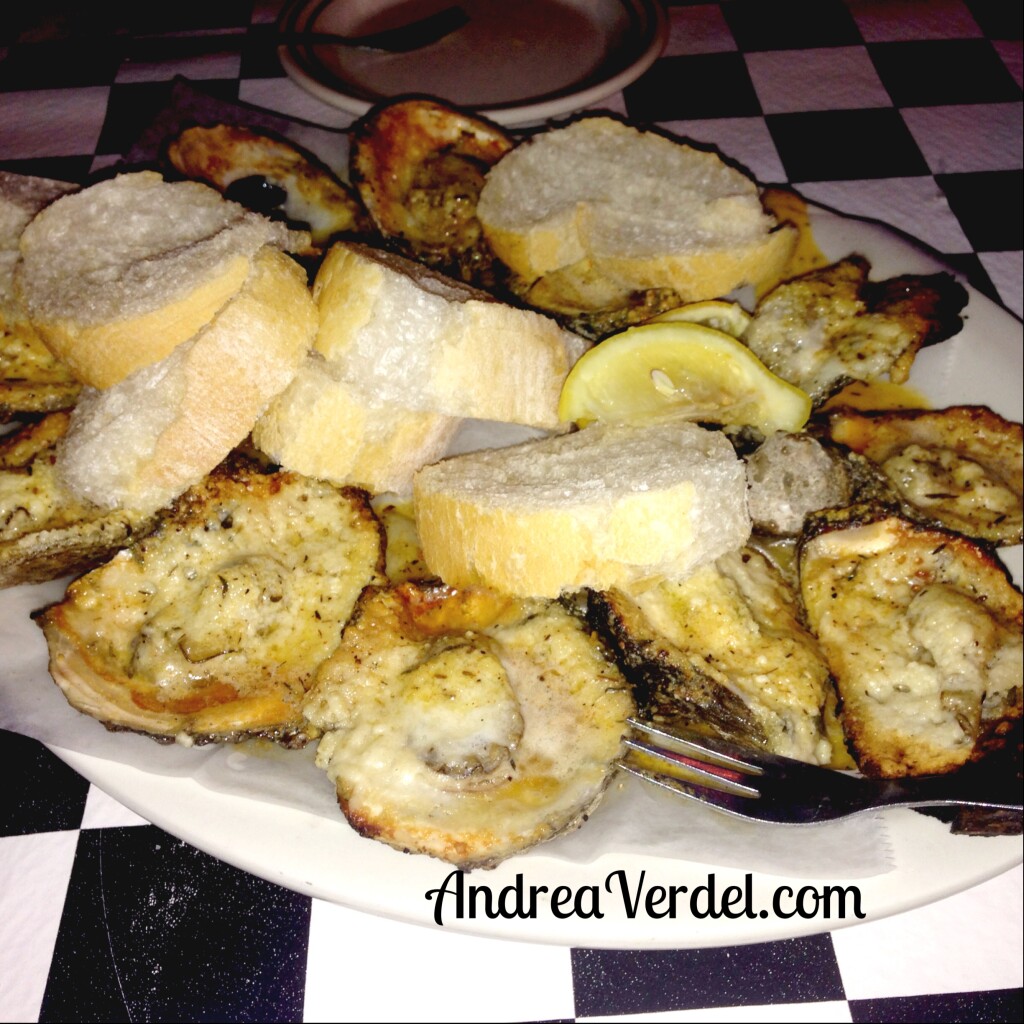 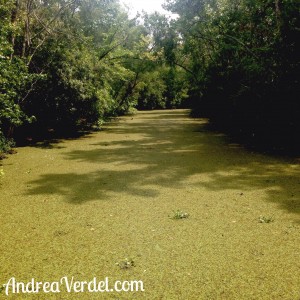 About a week ago I went to NOLA, and as I sit here and reflect I wish I would’ve gone sooner. For this milestone birthday I wanted to get out of town and experience the best that Southern/Creole/Cajun  culture has to offer. New Orleans have always been on travel list mainly  because of its food, Mardi Gras and haunted sites.

I’m so happy that my first introduction to New Orleans took place during “low season,”  I can only imagine the chaos  I would’ve experienced if  it was during one of the major festivals like Mardi Gras or Essence.  This trip was amazing, it was the perfect combination of food, and wildlife.  You can’t go wrong with those (2) things.

Acme Oyster House– Where do I even begin, how can I eloquently convey with words the “deliciousness” that whet my palette on that calm Thursday afternoon. When I initially sought out opinions on must have seafood restaurants my Travel group recommended Acme and Drago’s.  They insisted that I try charbroiled oysters from Acme. Well I tried it once, twice and a few times more after that. I ordered a dozen oysters for appetizers and because I loved it THAT much ordered another dozen for dessert. Quite honestly I can easily pack away 3 dozen and more. 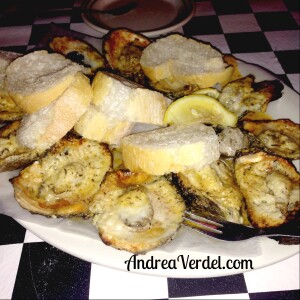 I also had the chance to try Drago’s while the service was awesome,  I think their kitchen may have had an off night when I went. That night, their food just wasn’t for me. Service was great and I appreciated the birthday love that they showed me.

Bourbon St-  Prior to this trip I mainly associated Bourbon St with Mardi Gras craziness and ratchet behavior I saw on Bad Girls Club: New Orleans. Even though it was low season I was not quite prepared for how crazy the nights are. At some points it felt like one giant Frat party. I saw about four different people puking their brains out on the sidewalk. (Giving me freshman year-first week of classes realness). You guys know I’m theee biggest germaphobe so I was grossed out to the nth degree when an inebriated kid was about to hurl next to me. Man, it’s like an episode of Contagion played out in my mind and I literally removed myself from that situation in about .2 seconds. I have a weak stomach there’s no way I can see that within close proximity to me and remain calm. Yes I’m THAT kinda germaphobe that can empathize with SOME of the crazies on Doom’s Day Preppers. 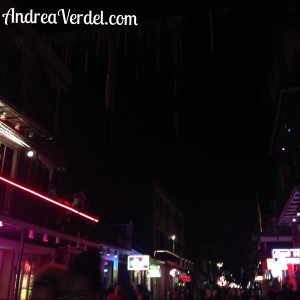 The next thing about Bourbon St is azzzzz. In the words  of NOLA’s Supreme Diva Mis Big Fredia AZZZ EVERYWHERE AZZZ EVERYWHERE.  It wasn’t the silicone pumped ones that I’ve grown accustomed to seeing. They were au natural and just beautiful. I am one of the last few who believes in “boobs over booty”  so the fact that I gained a whole new appreciation for “azzz” says A LOT! The music was everything at Old Opera House (not sue if that’s the name of the spot). Great mix of trap, bounce and dance music. Never heard a DJ play Calvin Harris’ Summer and segue into Kevin Gates My Sh**t Dumb and manage to make it sound so flawless. Then again when you’re tipsy all music tends to sound good.

Oh and stay away from Hand Grenades they’re overrated. If you don’t like fruity sugar drinks like myself don’t even bother. You’re better off taking shots of Jameson.

Tour, Tour and Tour some more 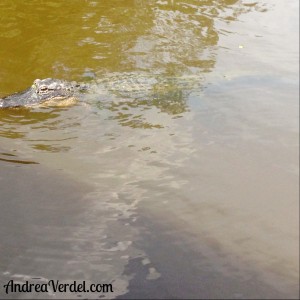 Viator.com  is my best friend! I was completely  unfamiliar with the city and knew  little about it’s culture so I went on a few tours to get acquainted. I stayed in the French Quarter, without a car so investing in tours was definitely worthwhile for me.

The (3) tours I went on and highly recommend are: 1) Ghosts, Spirits and VodooNight Tour 2) City Tour 3) Alligator Bayou Tour (you get a chance to hold a baby gator/ feed gators in the Bayou)

Tour Guides can really make or break your experience and thankfully I had really good ones.

While I was there for a short three days I mainly stayed in the French Quarter. Next time  my goal is to go to Metairie, dine  at Willie Mae’s and Mama’s since they come highly recommend.