Kes All In Concert 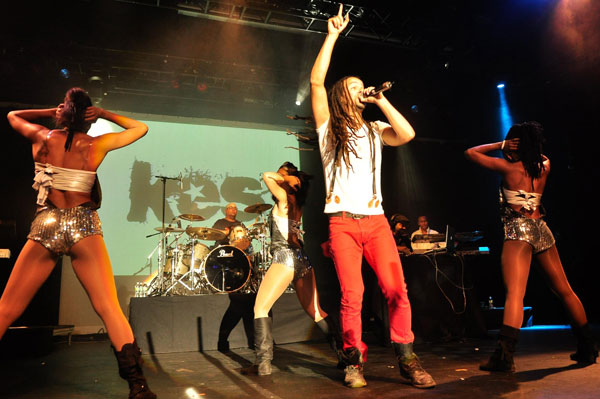 March 9th 2012 – history was made at the Best Buy theater in Times Square.  For the first time ever, soca music made it’s debut at the venue! Kes the Band headlined alongside special guests David Rudder, Tesanne Chin, Benjai, and Swappi.

Soca’s reigning prince, Kees Dieffentahller delivered a high energy electrifying performance. If your only exposure to Kes the Band is their 2011 groovy monarch smash, Wotless, then you were in for a treat! He delivered his diverse music catalogue covering songs in the genres of lover’s rock, pop, and groovy soca.

While the band didn’t take the Groovy Monarch title this year, Kees  maintains that he’s not too concerned with these competitions, he’s “not into de winning thing.”  However he intends to add more “firsts” to his resume, Dieffenthaller told the crowd that he has his eyes set on wining a Grammy.

Kes brought out Trinidad’s swanky cultural ambassador, Benjai. He performed hits like By de Bar, Trini and riled up the audience with the groovy fan favorite People’s Champion. Soca’s bad boy, Swappi teased the crowd with a few songs. Before the beat even dropped for Bucket, Mr. 4D had the audience in a frenzy. Grown men running back and forth with mini buckets in hand!

Kes made sure  to pay tribute to some of calypso’s icons. He covered the Mighty Shadow‘s Dingolay. To hear the whole theatre singing in unison “If yuh shoes tear up… yuh could still  dingo lay ay ay.” That gave me chills! In paying tribute to icons, Kes brought out calypso legend, MR. DAVID MICHAEL RUDDER!  He delivered the classics like High Mas and the timeless song that had everyone chanting CALYPSO, CALYPSO MUSIC!

When Machel declared Kes the future of soca music back in 2011 he was right in his proclamation! Kes has been on the grind for a while-this definitely isn’t overnight success. He is bringing soca music to the international forefront and setting the pace in the industry with  a recent collaboration with Snoop Dogg, and the dub step infused track Come Play ah Mas.I’m beyond proud of all the artist that blessed the stage!

If you haven’t already be sure to get their new album Wired– available on itunes NOW!

Also, big shout out to Big and Strong & Shortblu promotions for bringing soca music to this stage.Salute! Next time we taking Madison Square Garden! 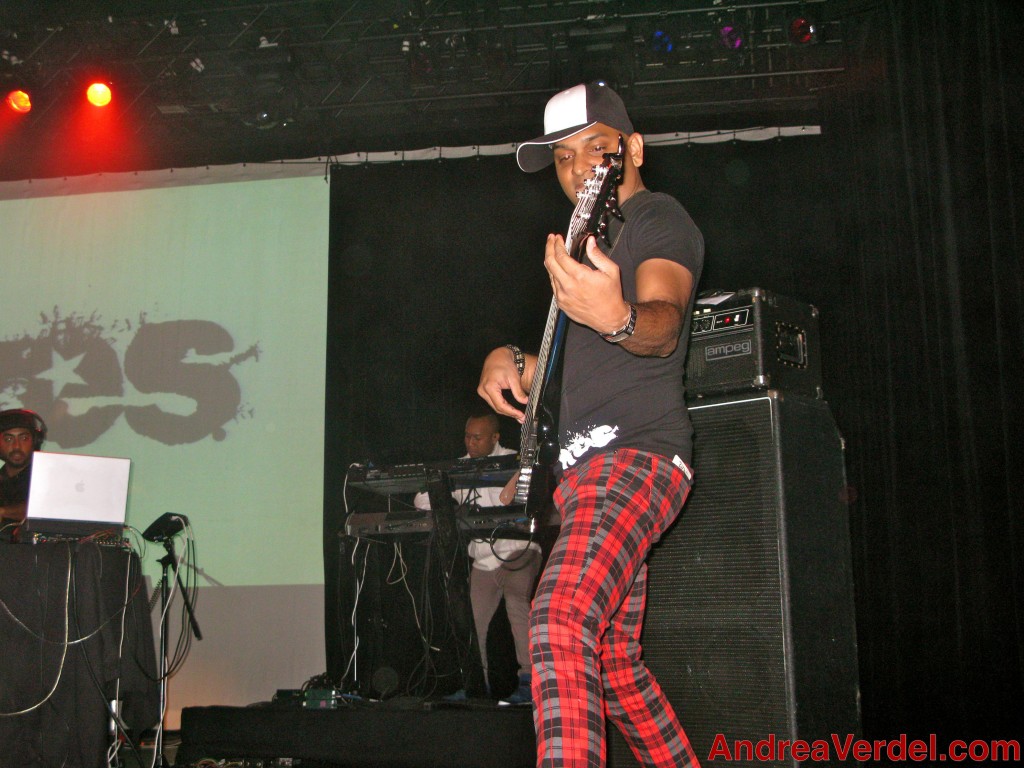 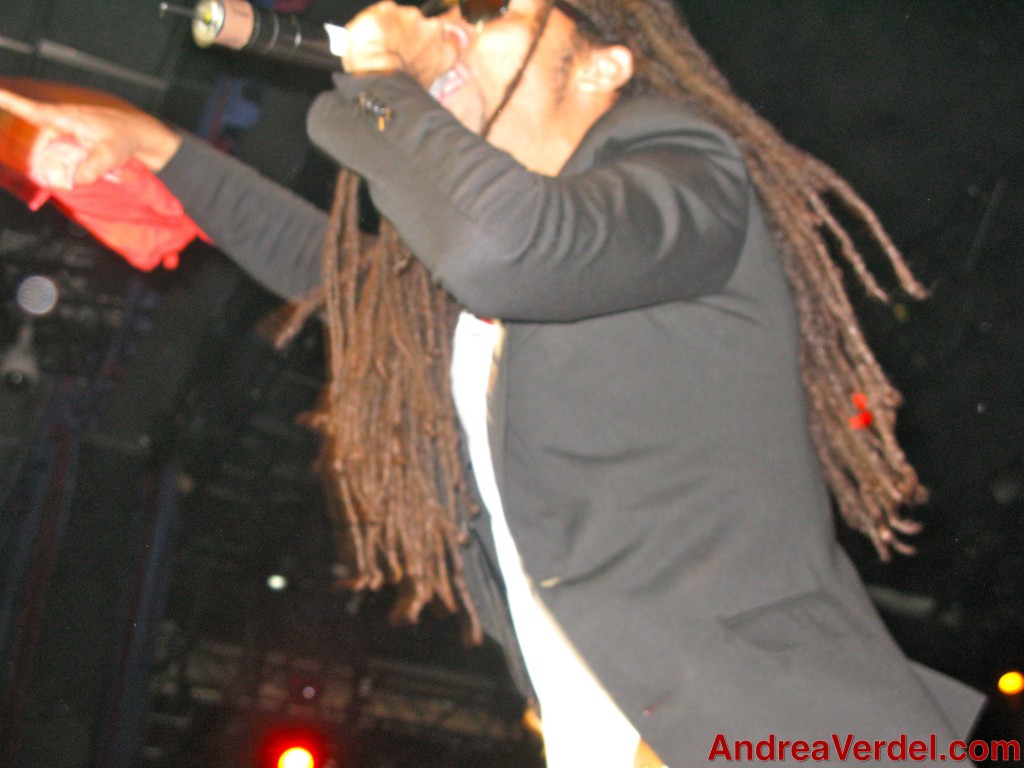 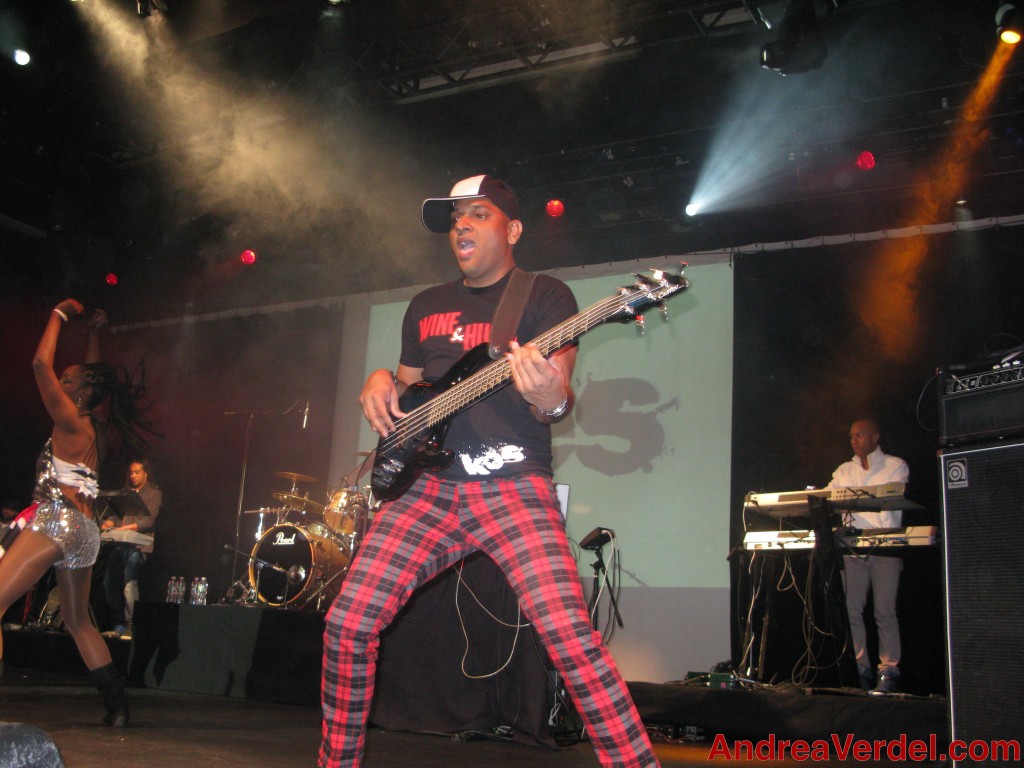 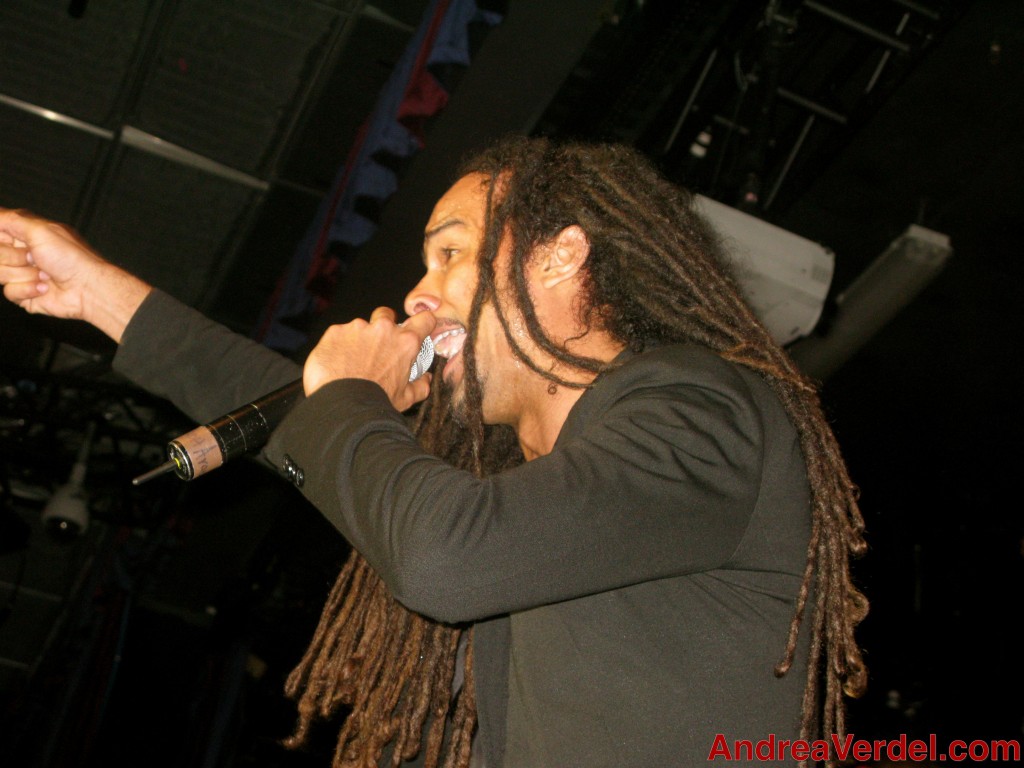 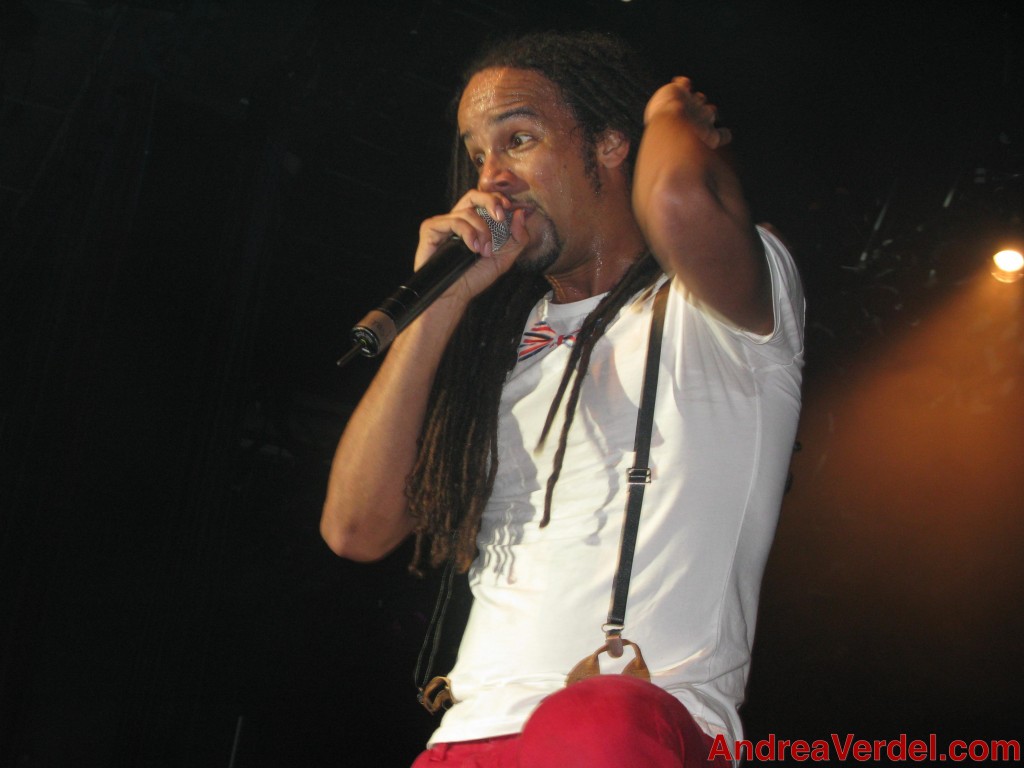 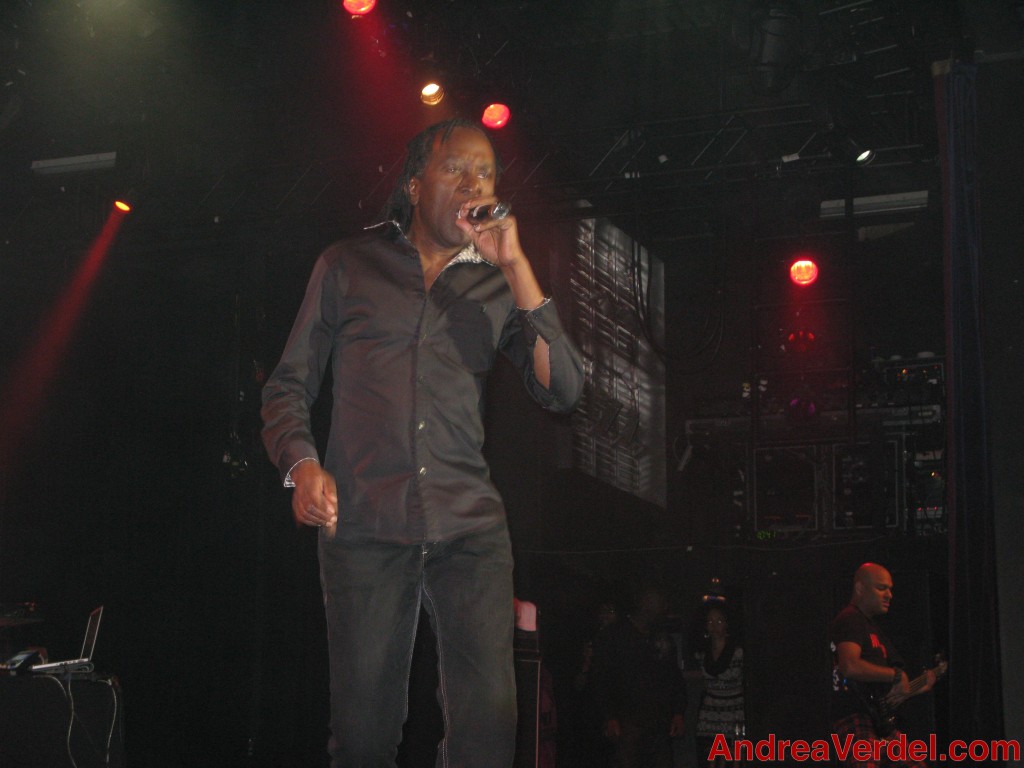 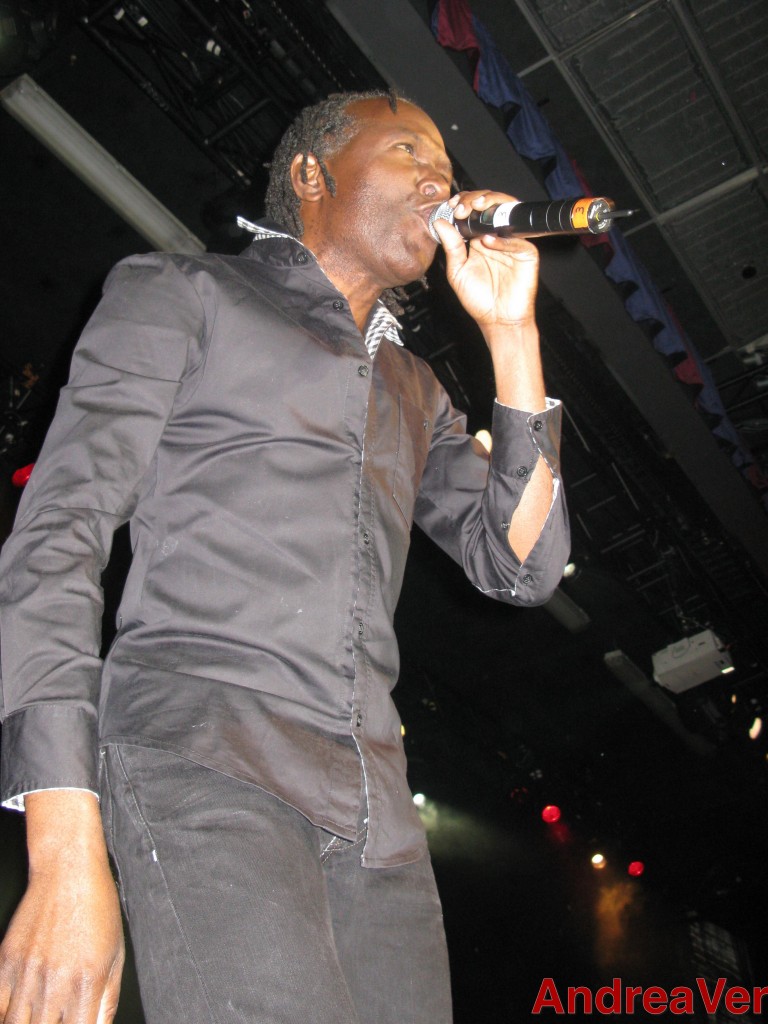 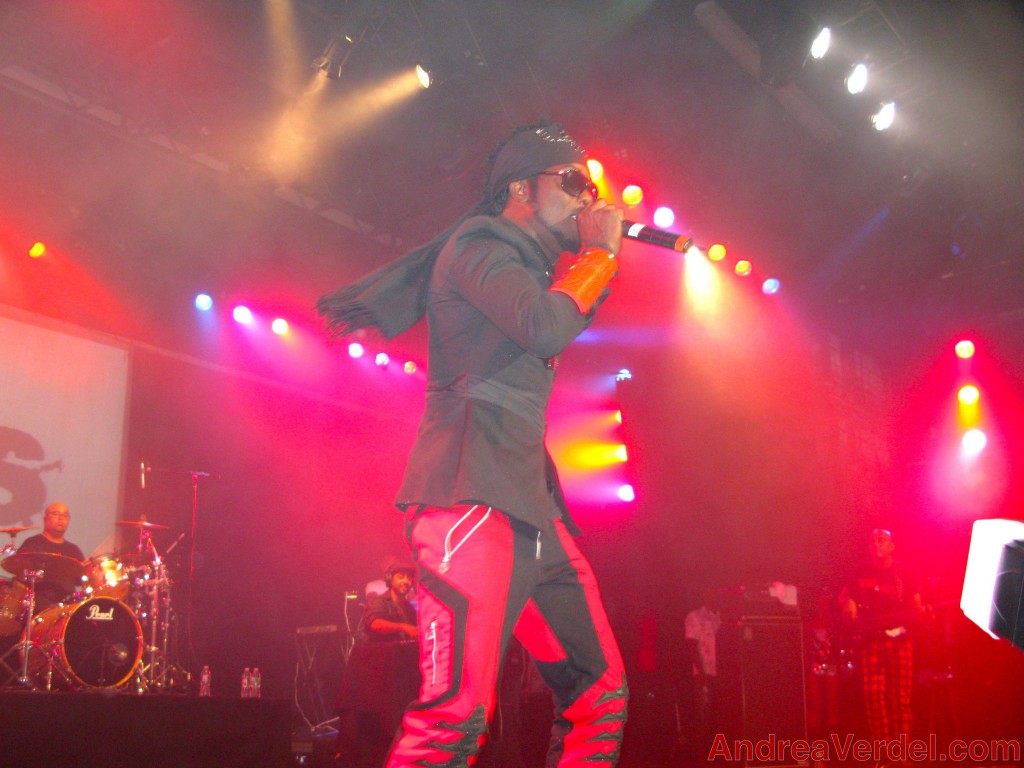 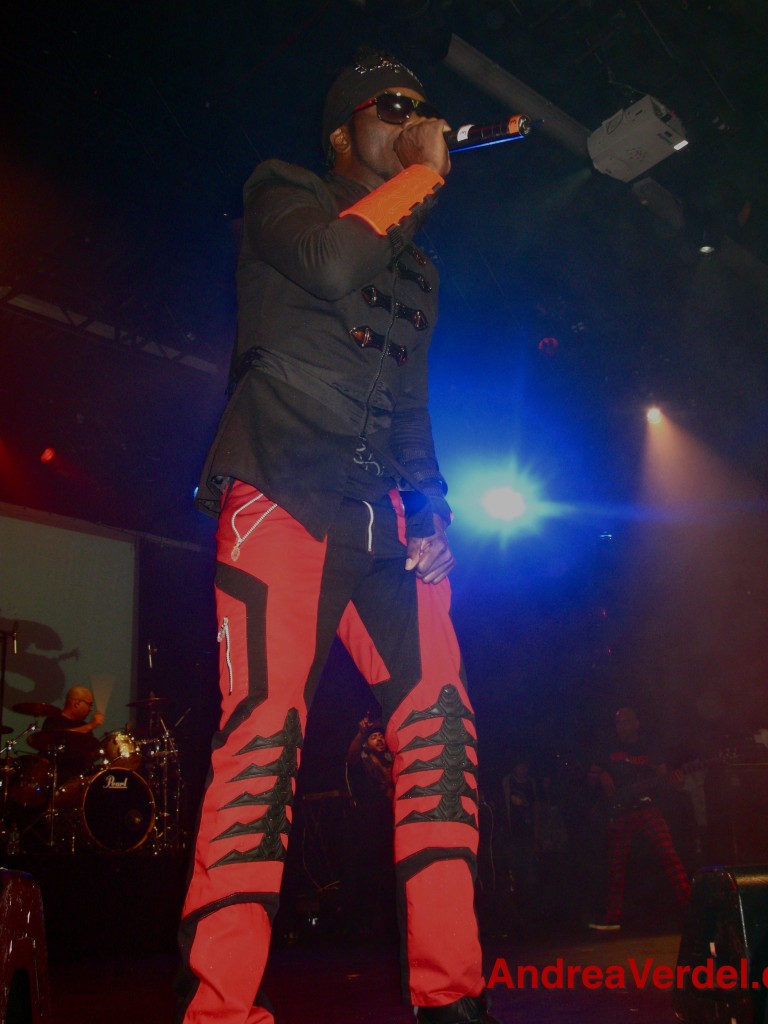 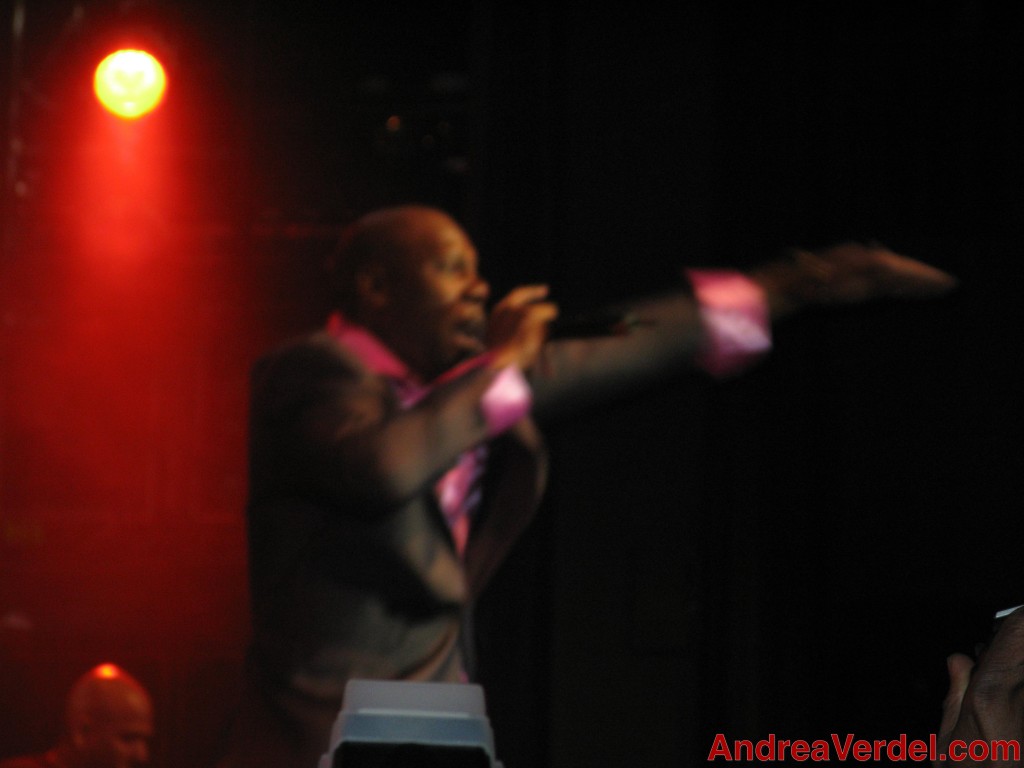