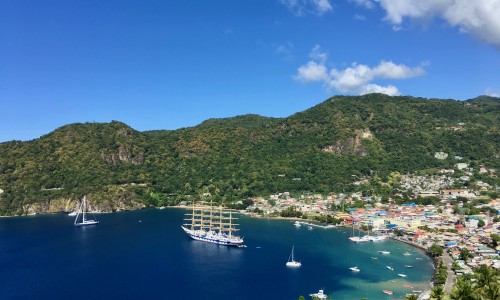 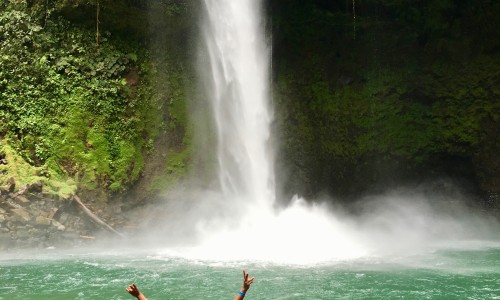 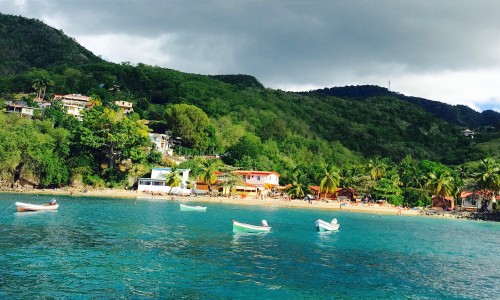 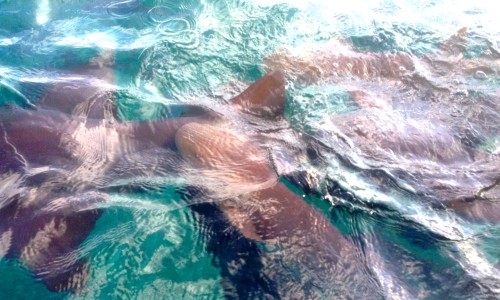 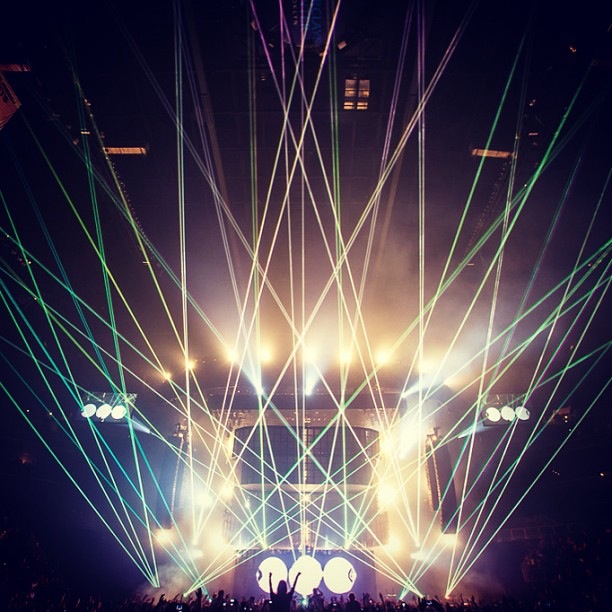 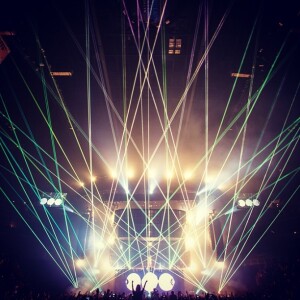 They Came. We Raved. They Loved Brooklyn. I had the privilege  of attending SHM’s show last night at Barclays Center. Let me rephrase this, three Swedish guys slayed my city. Axwell, Angello, and Ingrosso came to Brooklyn and f***  sh*** up. 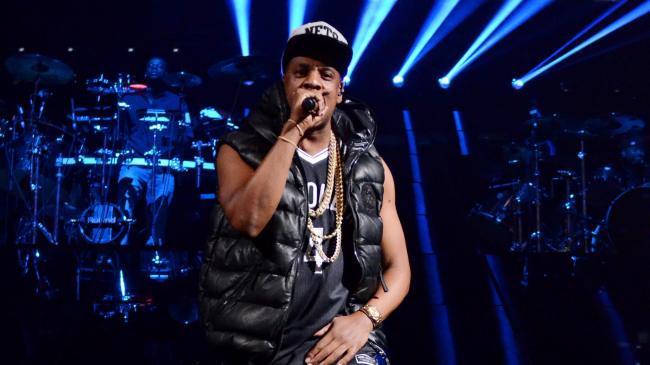 Brooklyn we did it!!!

September 30 2011-Barclay’s Center-  I was consumed with an overwhelming amount of pride. Proud because this was a historic occasion for my hometown. Proud because Shawn Corey Carter,  the man who once had a stash house on 550 State St. is responsible for bringing a basketball team to Brooklyn! Each night during the concert series at Barclays center  9,000 people  not only made history  but left  the arena inspired to tap into their genius level talent as Jay so eloquently puts it.

Machel on the Beach Concert 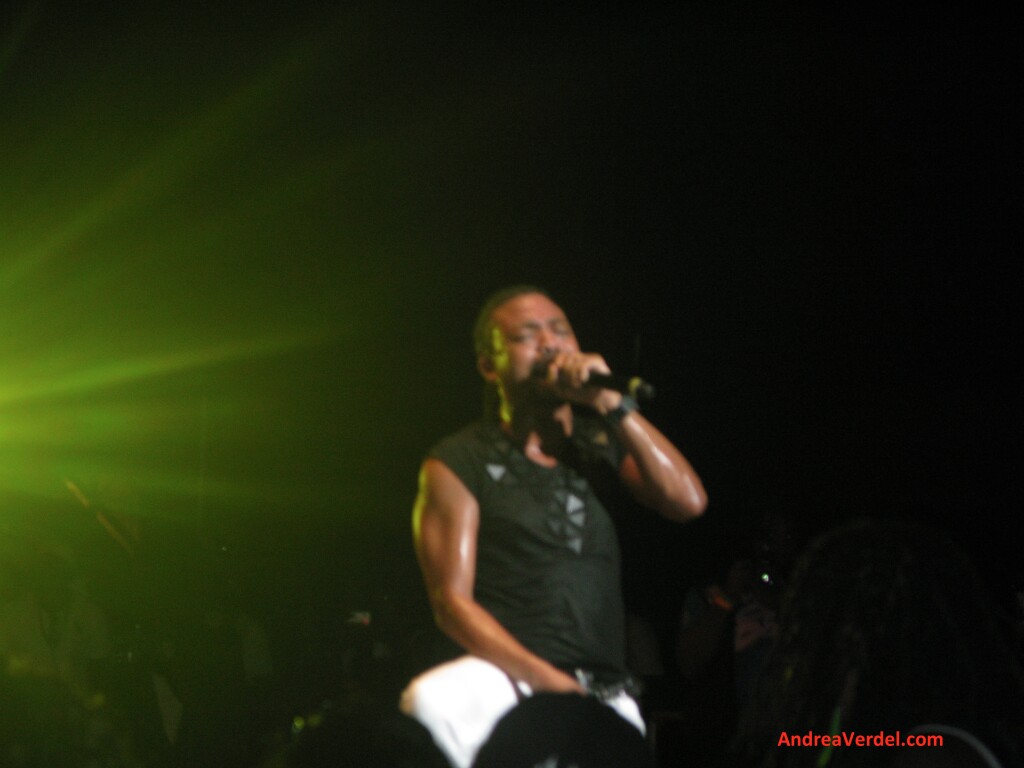 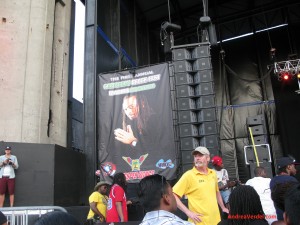 I’m late with my posts. Sorry. Better late than never but never late is better. It’s been quite a while but we’re back! Lots of overdue content to cover starting with  MACHEL ON THE BEACH AKA CARIBBEAN BEACH FEST! 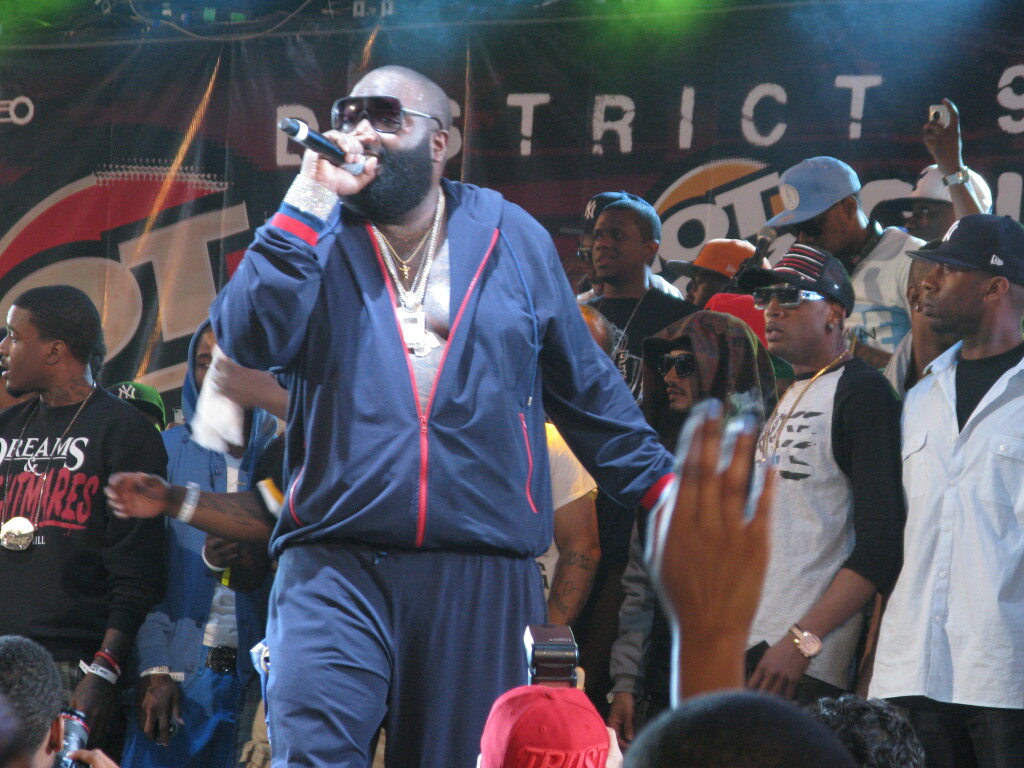 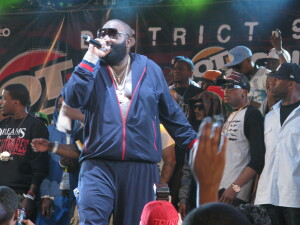 Honestly I just came to shake my imaginary dreads to Grove St. Party, hear 2 Chainz say TRUUU and do his little Beez in the Trap dance, and be wowed by guest surprises.I did not come to the MetLife Stadium for messy shit- and messy shit and a lackluster show is what I got. Such a shame too as it was my very first summer jam.