Brooklyn we did it!!!

September 30 2011-Barclay’s Center-  I was consumed with an overwhelming amount of pride. Proud because this was a historic occasion for my hometown. Proud because Shawn Corey Carter,  the man who once had a stash house on 550 State St. is responsible for bringing a basketball team to Brooklyn! Each night during the concert series at Barclays center  9,000 people  not only made history  but left  the arena inspired to tap into their genius level talent as Jay so eloquently puts it.

Hov covered all the hits from his catalogue, even taking it all the way back to the Reasonable Doubt era.This was my favorite set by far. It’s the only Jay album I know like the palm of my hands. Throughout the concert I was hoping for special guest artists to appear but it was just 19,000 of us and Hov. How intimate! In retrospect,  not having guest acts was probably the best decision because they would have taken away from this celebration.

However at the final show Hov brought out Ms. Beyonce Giselle Knowles Carter. In typical King Bey style she slayed!  She performed Diva and Crazy in Love and gave that audience soo much life. There is no other female performer that can perform on her level. Don’t debate me. The high point of the show came when Bey joined him on the closing song of the night Young Forever. With Beyonce leading the chorus and everyone singing in unison, this brought on a range of  positive emotions. I’m going on record to say that this is my favorite Jay-Z song of all time!.It is everything this young college grad can relate to. It’s not only about living in the moment but how you can best make your mark on this earth. Youth is not an age but rather a mind state. It’s about staying curious and hungry, accepting your now but at the same time not  being defeated by whatever curve balls life may throw your way. My wish for myself and peers is that as we continue to embark into the’ cruel cruel world’ of adulthood may we never lose our sense of curiosity and wake up to make our dreams a reality. May we never grow jaded and bitter in spirit.

Anywho enough of my ramblings. I’ll leave you with 2 ‘Jiggawisdoms’  Hov blessed us with that night as well another quote from him that embodies the Young Forever spirit for me

Don’t let anyone diminish your accomplishments- This was Hov’s response to the many media outlets that tried to undermine his level of involvement/ownership of the Brooklyn Nets.

Everyone has genius level talent. Never let anyone influence you or prevent you from finding what you’re great at. If you work hard and apply yourself you’ll be unstoppable. He says:“I ain’t no motherfucking different than anybody in here tonight, and I’m standing on this stage, ”[I’m] living proof, that if you apply yourself to what it is that you’re a genius at, I mean you can do anything in the world.” 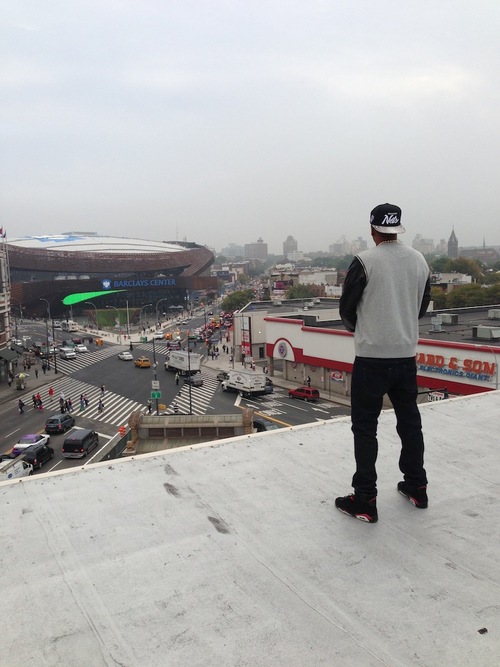 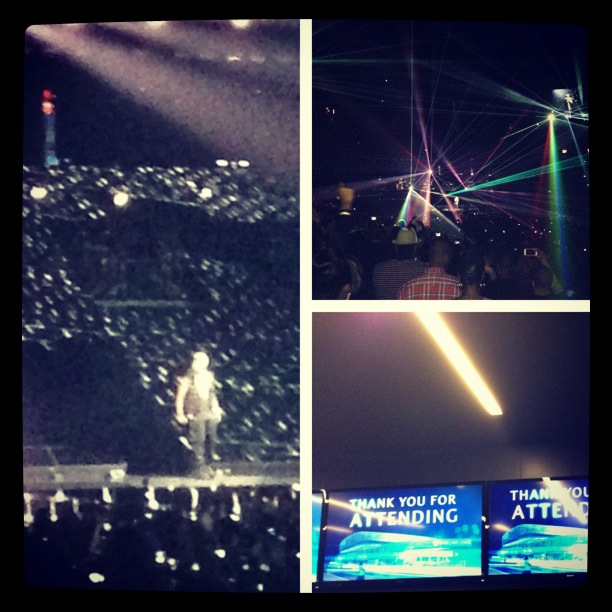 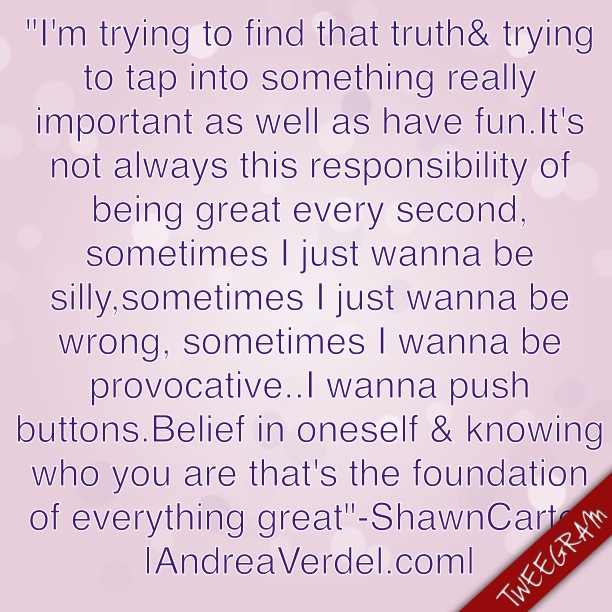